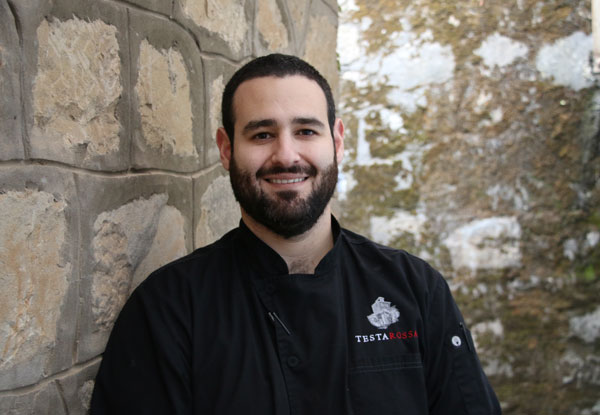 You could say that Testarossa’s new Chef, Nadiv Geiger, was born to this role.

Born in Sunnyvale in 1992, Nadiv grew up in Mountain View, with a Mom who was a prolific baker and grandparents in Israel who encouraged his culinary curiosity.

After working at restaurants throughout high school, he attended Johnson & Wales University in Rhode Island, where he received an A.S. in Culinary Arts, a Bachelors of Sciences in Culinary Arts & Food Service Management. He also minored as a Sommelier. Geiger spent the majority of his career in high-end, Michelin starred kitchens in local restaurants, before finding what might just be the perfect fit as Chef at Testarossa.

Rob Jensen says of Geiger’s role on the Testarossa team, “What makes wine the most fun to drink?  Enjoying it with amazing, creative food tops our list.  When Chef Nadiv told us he had professional training and certification in wine knowledge, we were even more confident that we had the right person to lead our culinary team.  But when we sat down and enjoyed his food and how me made his dishes and our wines dance together, as if they had been partners all their lives, we knew we had the superstar in the making that we had always dreamed of bringing to the Testarossa team!”

Here’s what we learned from the gregarious Geiger, who does indeed, know ho 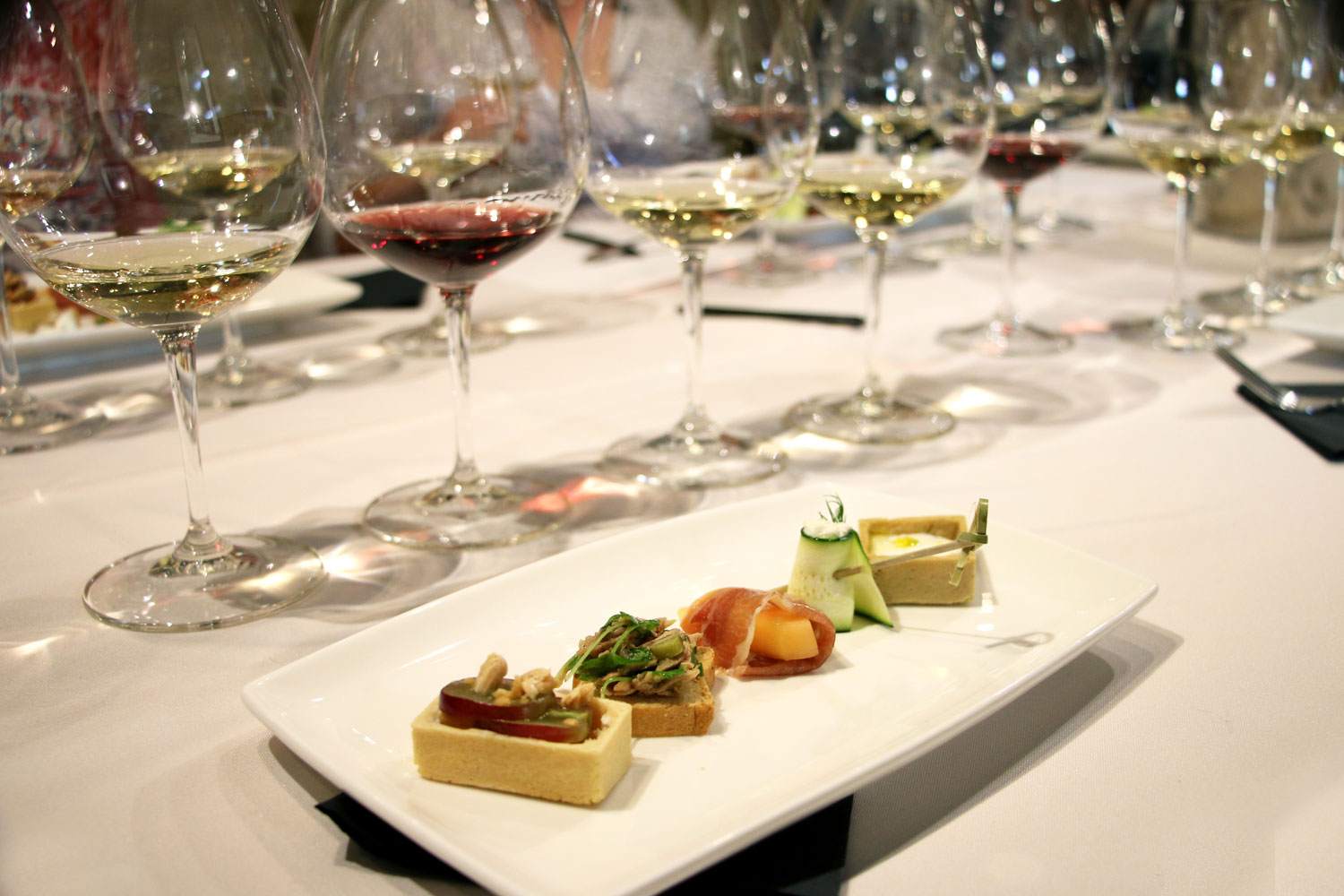 w to make ingredients waltz together magically, even if they’ve never heard of Arthur Murray.

Food is practically in my blood.

My Jewish, Eastern-European and Middle-Eastern heritage is dominated by the value of hospitality, especially as it is shown through food. I was born at El Camino Hospital in Mountain View, April 1992, but essentially half of my childhood was spent in Israel. Every summer vacation, my siblings and I would be sent to our family’s home in Tel Aviv where we grew up with our relatives, especially our grandparents. My grandmother was a chef in her own right, so while spending summers in Israel I was soaking up every bit of knowledge I could from her.

Ever since I knew it was a profession, I wanted to be a chef!

My mother used to be the owner/operator of a bakery in Santa Clara that she founded called “Muffin Tops and Nothing But The Tops.” If you’re thinking of Seinfeld, there is a story there! Some of my earliest memories are of me sitting on her stainless steel tables playing with muffin batter as my mom baked away in the early hours of the morning. My family’s love of hosting guests and feeding the masses was something I was always drawn to, and with our love of food, it was natural that I went down the path to become a chef.

My first jobs in the industry began in high school.

At age 17, I started working as a dishwasher and prep cook for a restaurant in downtown Mountain View, a baker/prep cook for a bakery/cafe in Sunnyvale, and as a prep-cook for a catering company in Menlo Park. Then I went to culinary school in Rhode Island. I’ve worked in Michelin-starred restaurants, including Spruce and The Village Pub, since.

From Spruce and The Village Pub, I learned the business of fine dining. 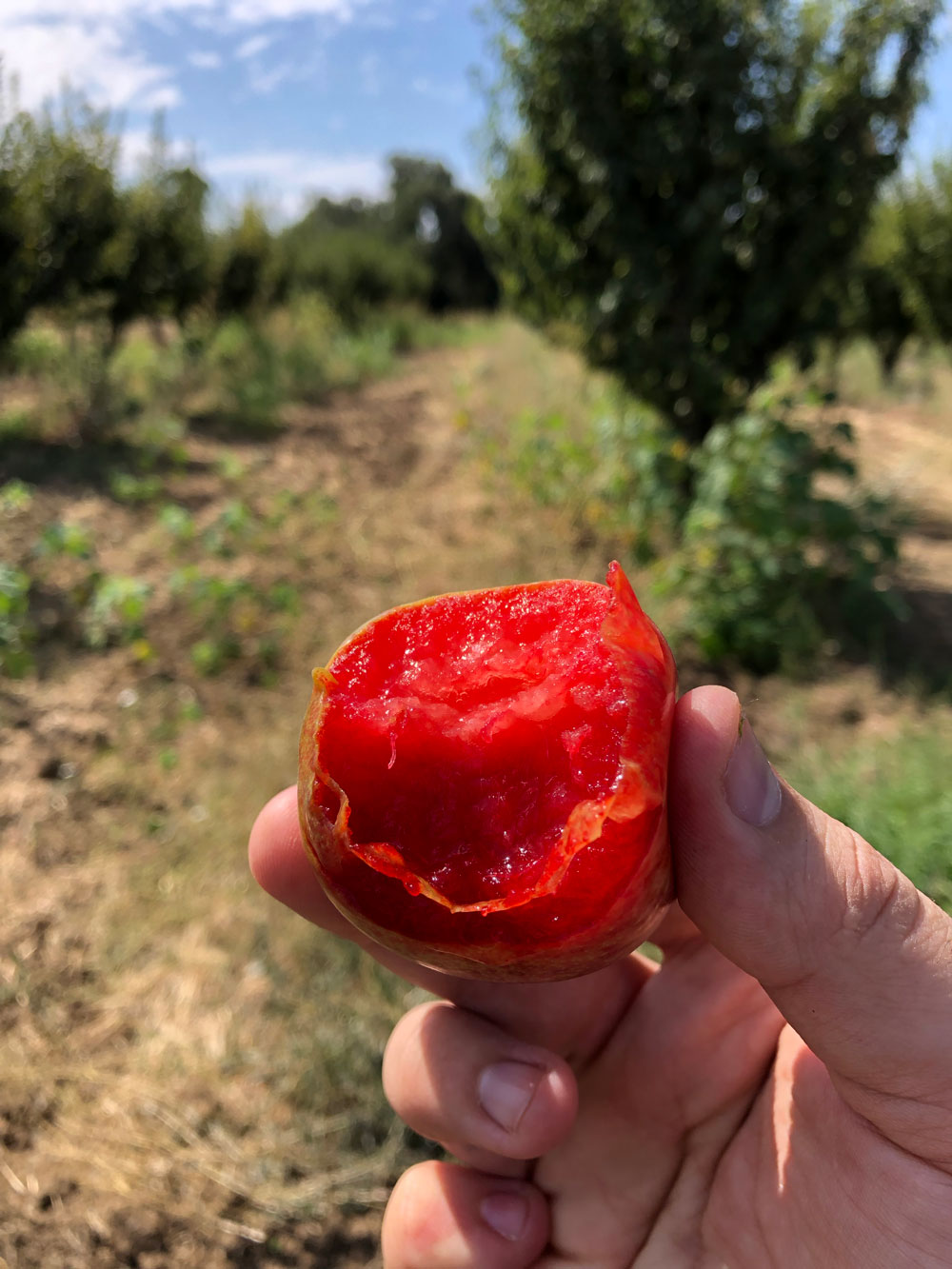 Tasting Fruit From The Peach Farm

You could call it the “Michelin star experience:” from menu development at the highest level and all the logistics of managing a high-end kitchen to the finances of it all. I learned how to source ingredients by negotiating with farmers, fishmongers and meat providers, and create relationships at farmers market to help get the best product at a good value. From a culinary point of view, one of the big take aways for me in menu development was restraint, and the ability to integrate multiple cuisines and food cultures into a seamless dish.

See Part II to learn more about Nadiv’s experience at Testarossa and his food philosophy.